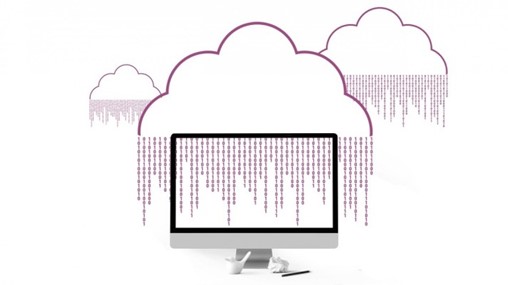 Popular voice chat app Clubhouse may have been involved in a data breach, with user information posted online. Reports from Cyber News claim that user data, including IDs, names, usernames, and social media handles have posted on a forum used by hackers. The reported noted that it does not appear that any financial information has been leaked. The database contains records on around 1.3 million Clubhouse users, approximately 10% of the app’s userbase. However, Clubhouse CEO Paul Davison has branded the data breach claims as false. According to the company, the data can be publicly accessed through the app’s API. “No, this is misleading and false, it is a clickbait article, we were not hacked. The data referred to was all public profile information from our app. So the answer to that is a definitive ‘no’,” he stated during a town hall meeting. As such, the database appears to consist largely of information scraped from the app and collated into a database. The trove of information, which also includes photo URLs and links to social media, could still be used by threat actors to tailor targeted phishing campaigns. Other social media groups have been hit by data breaches this year. Data from a 2019 Facebook breach surfaced last week on a hacking forum. Personal data, including phone numbers, locations, on over 500 million people could be searched for free. In addition, LinkedIn saw a similar breach, with data put up for sale on 500 million profiles, nearly two-thirds of the platform’s users. The data includes names, email addresses, phone numbers and workplace information. However, LinkedIn denies that the data came from a breach of its systems. “We have investigated an alleged set of LinkedIn data that has been posted for sale and have determined that it is actually an aggregation of data from a number of websites and companies,” a company statement reads. Recommended As always, hackers have been quick to see any popular trend as a potential opening for attack, and Clubhouse’s success is no exception. Cybersecurity researchers recently discovered a fake Android version of the app which hackers used to steal user credentials, including for several banking apps. Clubhouse’s popularity has exploded since its launch in April last year. Partly, this was driven by social isolation during the pandemic, which saw people flock to its audio-only chatrooms. Furthermore, the ‘Musk factor’ helped raise its profile after billionaire tech mogul Elon Musk was interviewed on the app early this year. With frequent celebrity users, the app has been downloaded by around 13.5 million people. According to a Bloomberg report, the app could be worth around $4 billion. Its popularity has seen other social media groups trying to create similar services, such as Facebook, Twitter, Telegram and Discord.